Thanks for stopping by for a visit. Before you start poking around, you'd do me a huuuuge favor by signing up for my mailing list just above here. I appreciate it!

The Pack of Viceroys is a studio project with the great Dave Minehan and more recently the equally great Debo Ray.  We've been recording and releasing tunes for the past few years and, lo and behold, we will soon have enough for an album planned for a release sometime later in 2022.  Stay tuned!

“Dope springs eternal in the heart of a desperate man” - JV

— From the song "Dope Springs Eternal" 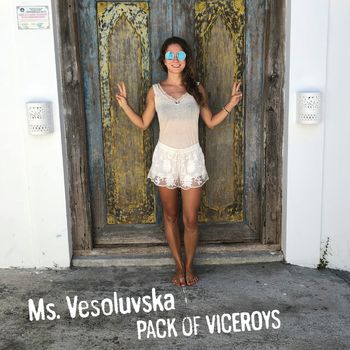 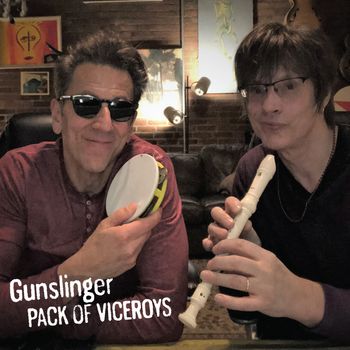 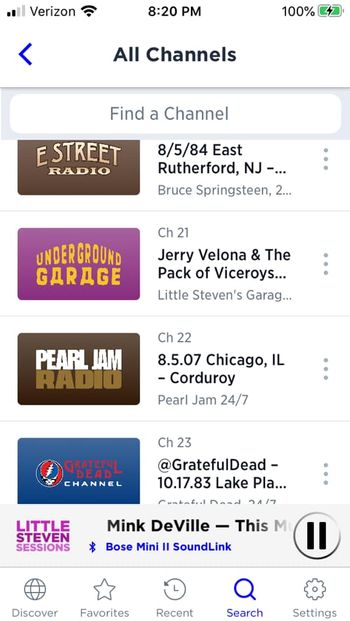 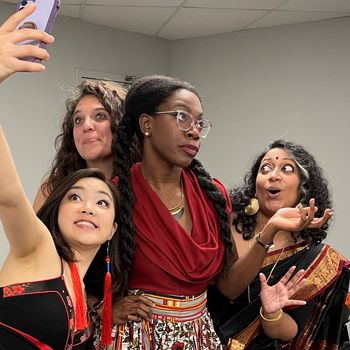 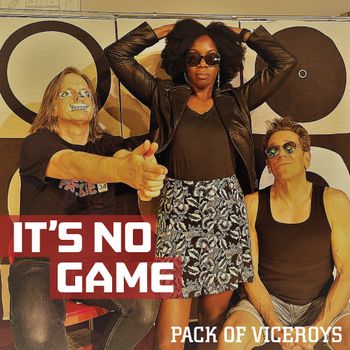 The Pack of Viceroys started out with me and my friend and bonafide rock star David Minehan recording some garage rock tunes that we both loved. It has morphed into an original studio project and we've been cranking out tunes - Ms Vesoluvska has gotten some significant airplay on Sirius/XM satellite radio Channel 21 Little Steven's Underground Garage.  Station DJ Palmyra Delran says,"I Love It!".  We've also released the B side, a cover of the great Willy DeVille tune Gunslinger. Both are streaming everywhere. Ms Vesoluvska has gotten on some popular Spotify playlists and did almost 10,000 streams in a one month period. Please check them out and add them to your own playlists if loud guitar rock is your thing.

Most recently, we've recorded a couple of cool covers; Hello Susie which was recorded by the English band The Move in the late sixties and was a prescient take on the social media influencers of today.It's now available on all the major streaming sites. The latest is a cover of the great David Bowie tune, It's No Game featuring Debo Ray on the lead vocal. Additionally we did an original called Go Away which is also available everywhere.